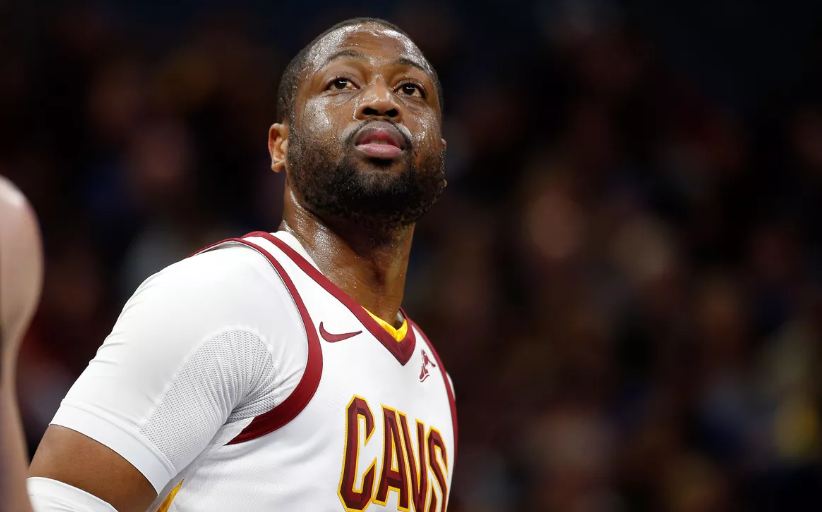 Dwyane Wade is a name that cannot be ignored among the best American professional basketball players. He is part of the National Basketball Association (NBA), and he stands as a shooting guard. He has established himself as a top-rated and well-known player in the league. Here is a quick summary of net worth, career and earnings of Dwyane Wade in 2021.

Dwyane Tyrone Wade Jr was born in Chicago, Illinois on 17, January 1982. His parents were Dwyane Wade Sr, who was a retired Army Sergeant, and Jolinda. Wade had an older sister known as Tragil. Wade was not able to enjoy the joy of having both his parents since they went different ways when Dwyane was only four months old and later filed for a divorce. Although his mom was a drug addict, she was given the custody of the two children.

Wade is one of the special kids who was never affected by their background since even though he grew up in ‘a gang environment’ it never deterred him from reaching his goals in life. Although their mom was a drug dealer as well as a drug addict, it didn’t make them get into drugs too. Actually, they later left their mom when Wade was eight years of age and started living with their daddy before they moved to Robins Illinois.

His mother was always in and out of jail for drugs. She however reformed in 2003 and she is now a church minister. Wade attended Harold Richards High School, Illinois and joined the school’s basketball team, after which he joined Marquette University after graduating from high school. At Marquette University, Wade’s basketball career took a different turn.

Wade married his high school sweetheart Siohvaughn Funches in 2002. Their union, didn’t however, last for long since they broke up five years later. They had two sons at the time of their divorce aged five while the last born was a few months old. Four years after the divorce, Wade got married to Gabrielle on 30th of August 2014.

Dwyane Wade has another son with Aja Metoyer named Xavier Zecharia Wade who was born on 10 November 2013. He also raises his half-sister’s son Dahveon.

Wade joined the NBA draft when he was still in University, and the Miami Heat picked him. His love for basketball made him grow so fast, and by 2003, he became of the best young players in the team. After winning the 2005-2006 seasons final, Wade was named the NBA’s finals MVP.

Wade’s career grew, even more, when he enabled his team to win the 2008 Olympics after which he was appointed to the All-Star Game. Before he left Miami Heat, for Chicago Bulls, he had led the team into winning three different NBA Championships. He became part of the Chicago Bulls for just one year (2016-207) before joining Cleveland Cavaliers. Wade has won different titles in his career one of them being the best scorer in 2009 and being selected NBA All-Star more than ten times.

Apart from playing basketball, Dwayne is as well involved in different charity work. One of the significant ways he gives back to the society is by his foundation known as Wade’s World Foundation which majors on health, education and social skills for less privileged children.

As of 2021, The basketball player’s net worth is estimated to be $115 Million. Most of his wealth comes from the salary of a player. Besides that, he makes a lot of money through the many endorsement deals he has. Due to his popularity, big companies are always after him to sign up with their different brands.

Dwyane Wade is undoubtedly one of the greatest NBA players of all time. His play techniques and dedication have helped him in winning many games. This in return has positioned him among the top basketball players in the world. With still many years to his retirement, his fans have a lot of entertainment in store from him.